Project of the Italian Institute of Oriental Studies Department, result of the collaboration with the MedFilm Festival and dedicated to raising awareness, research and discussion on the intercultural dialogue in the Mediterranean issues …

… “to open direct and vital access thresholds to the knowledge of peoples and cultures”.

The cinematographic works showcased to the audience annually by the MedFilm Festival in Rome for 25 years as well as the scientific and didactic contributions – written, oral, multimedia – elaborated ad hoc by the professors of Diso, or by their experts, represent the field of investigation of the project Voices and images from intercultural dialogue in the Mediterranean which aims to highlight the wealth in terms of sharing knowledge and stimulating research, which is the result of the consolidated collaboration between the academic institution and festival reality, in the belief that the dissemination and knowledge of film heritage can open direct and vital access thresholds to the knowledge of peoples and cultures. 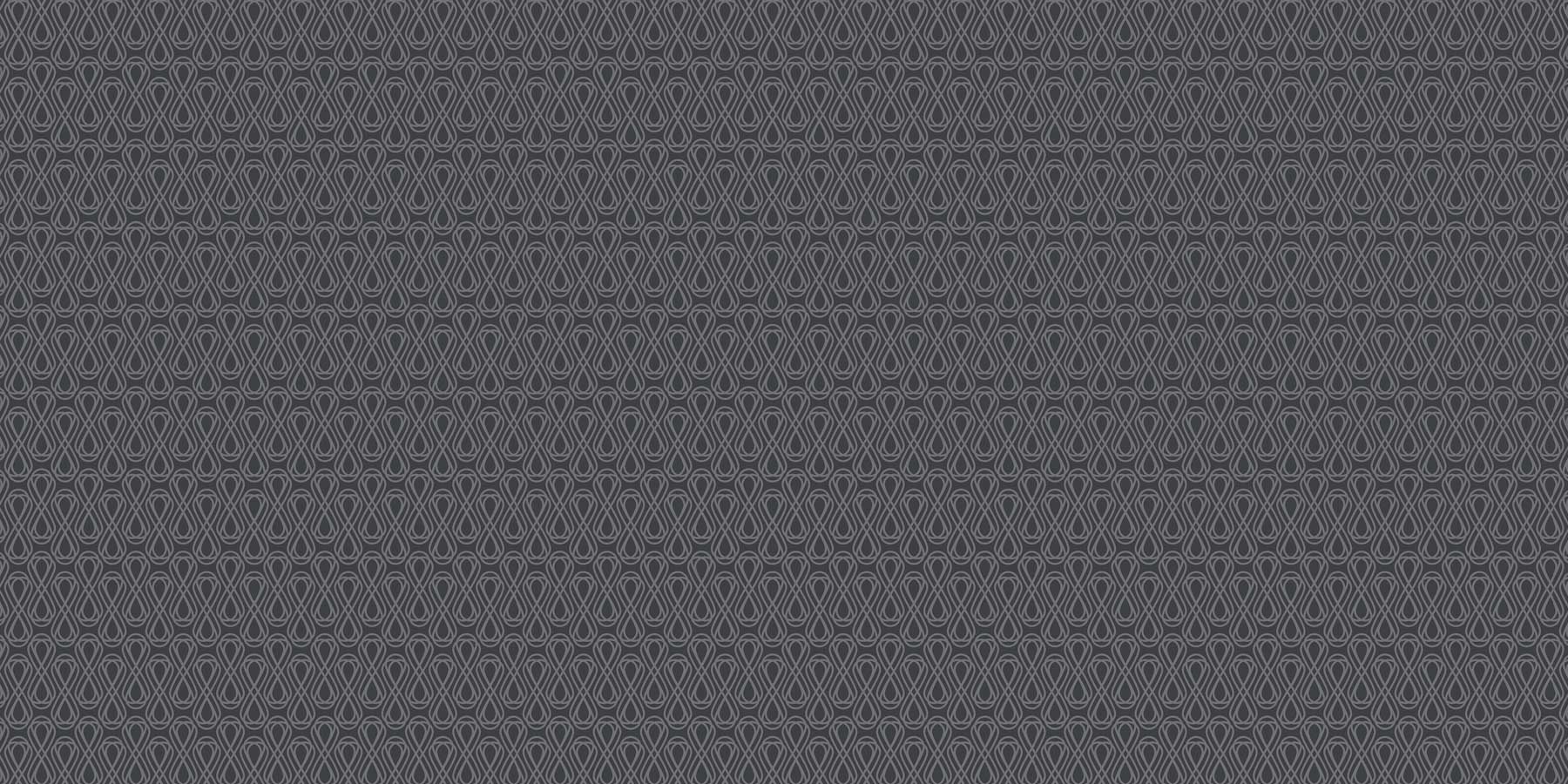